That’s the thing. You can never be woke enough. The goalposts will always move.

The Oppression Olympics are well underway.

You may have missed the opening ceremonies, but you can still catch the main event:

CBC reporter Evan Dyer is under fire from the new woke vanguard of the establishment press.

“This competition to see who gets the most hate mail is becoming ludicrous. In today’s instalment, a bunch of ppl go after @EvanDyerCBC bcuz he commented on how much hate Trudeau receives, which apparently makes Evan very racist. Evan then (properly) objects, and awayyy we go…”

This competition to see who gets the most hate mail is becoming ludicrous. In today's instalment, a bunch of ppl go after @EvanDyerCBC bcuz he commented on how much hate Trudeau receives, which apparently makes Evan very racist. Evan then (properly) objects, and awayyy we go… pic.twitter.com/j5UbxHsey9

It started when a Hill Times columnist demanded that Evan Dyer report on emails she gets. 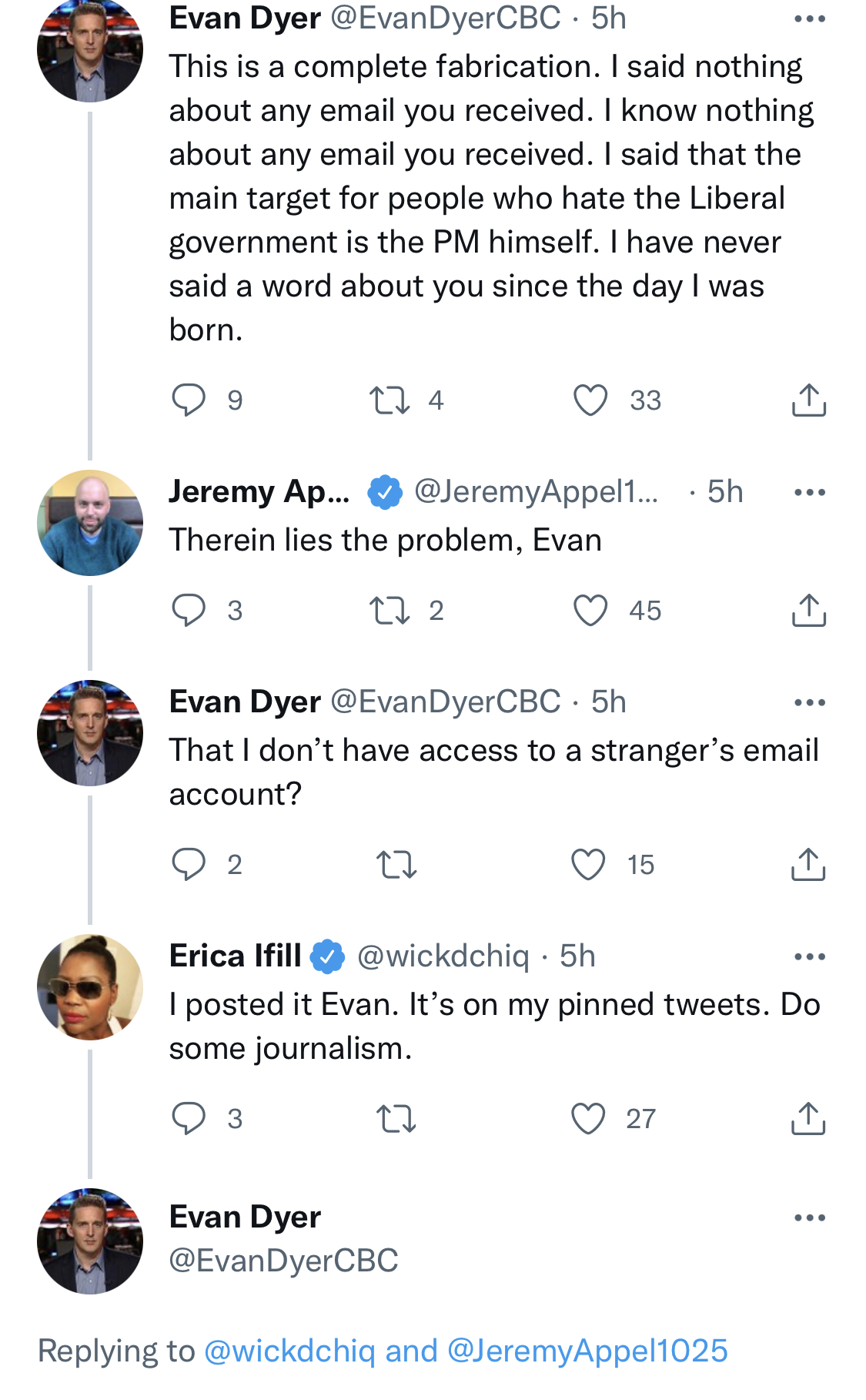 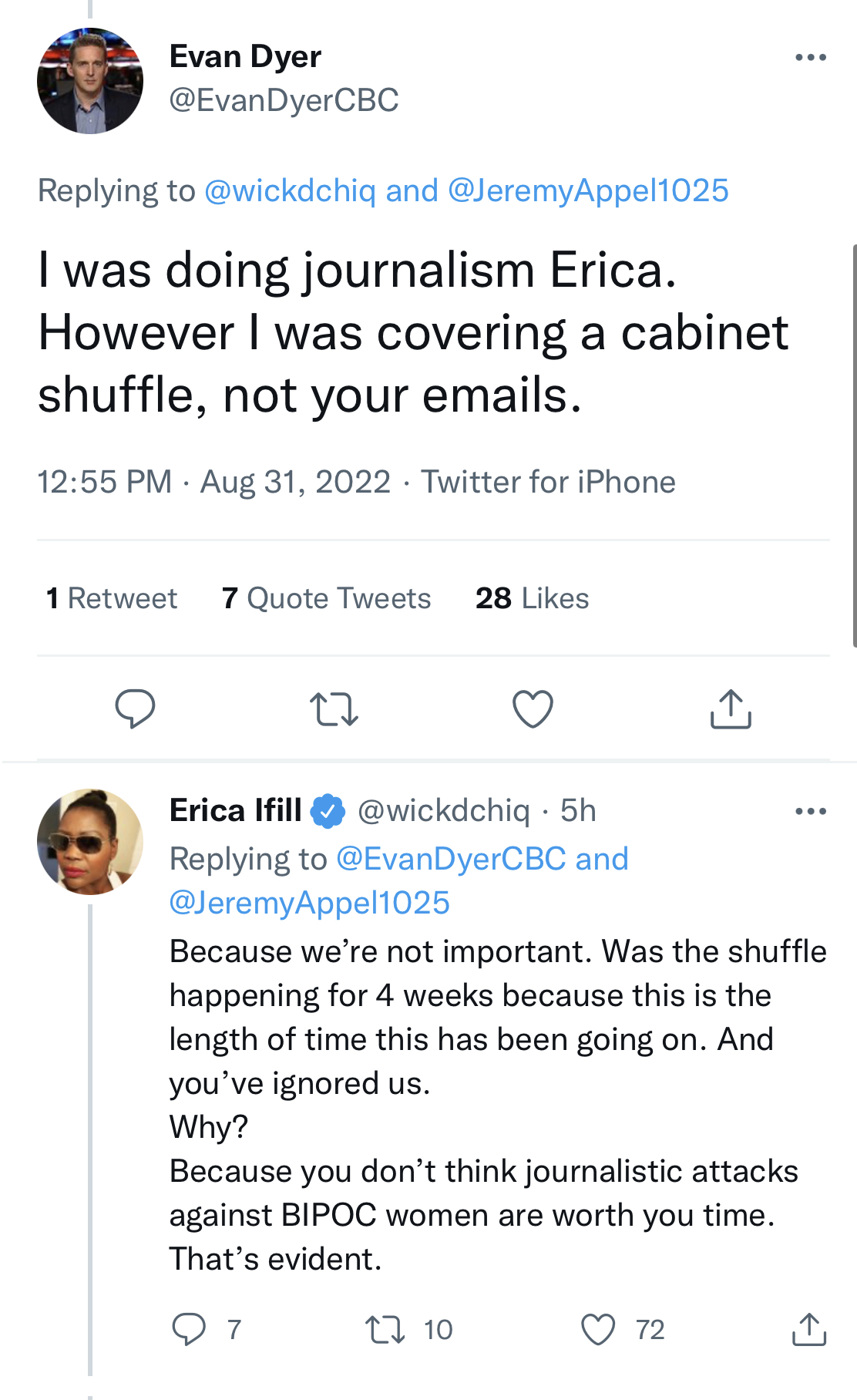 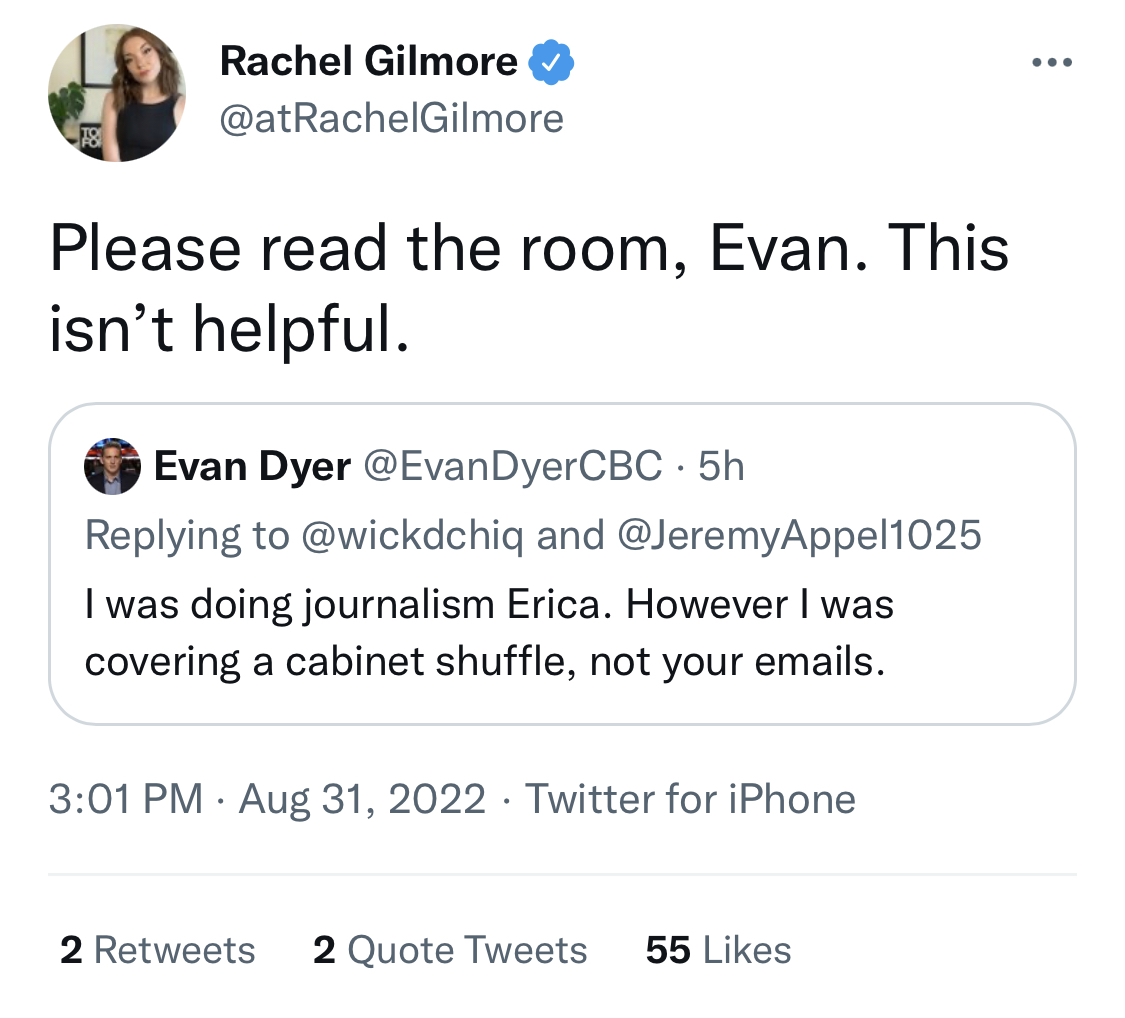 Where are the goalposts? I can’t see them from here…

This is likely coming as a shock to people at CBC, who surely view themselves as the wokest of the woke.

But alas, the goalposts on wokeness have shifted once again.

At one time, it was accepted that being racist was about mistreating people because of their race.

Now, being racist is apparently not actively seeking to write stories about the emails people receive.

As they say, revolutions always eat their own children.

The whole idea of this woke campaign is to expand government power and reduce individual freedom, in order for an authoritarian worldview to be imposed.

Guilt and shame are two of the key weapons in the arsenal of those seeking to impose the woke agenda. After all, people who are confident in themselves and seem themselves as good people are tougher to control.

So, the goal of the woke is always to continually make people feel bad. Bad about the history of our country and Western Civilization. Bad about supposedly being ‘racist’ and ‘bigoted’ even in the total absence of evidence. And bad for not feeling bad enough.

All of it is tiresome, and you can tell that even some reporters at CBC are growing exasperated with it.

There are still some in the media – though a dwindling number – who are trying to do their actual jobs. But now, they are being forced to deal with the new radical cadre of ‘journalists’ who are devoted to radical activism, rather than the truth.

Sooner or later, the remaining isolated outposts of credibility and realism within the establishment press will realize that going independent is the only way they can escape from the absurdity of the woke.