Without significant reform, our ‘leaders’ will continue to rule over us, rather than serve us.

Did Justin Trudeau have the ability to give himself permission to accept gifts from the Aga Khan?

That question, and the confusion surrounding it, appears to have been a key factor in the RCMP deciding not to charge Justin Trudeau with fraud for accepting a gift of an all-expenses-paid vacation from the Aga Khan:

“Documents newly obtained by the Conservative Party under access to information show the RCMP considered charging Mr. Trudeau with fraud in 2019, but decided against it because it was unclear if the Prime Minister had the authority to approve the all-expenses-paid gift for himself.”

“Did Justin Trudeau give himself a free pass to avoid criminal charges? Canadians deserve to know the truth.”

Did Justin Trudeau give himself a free pass to avoid criminal charges? Canadians deserve to know the truth. @jamesbezan pic.twitter.com/qjMuE98wAq

In short, because Justin Trudeau may have had the ability to retroactively give himself permission to do something that could otherwise violate the law, Trudeau was able to get away with something few other Canadians could.

As noted by MP Michael Barrett, it seems Trudeau gave himself a de facto “get out of jail free card”:

No one should be above the law in this country, not even the Prime Minister. Did he give himself a get out of jail free card? pic.twitter.com/i5TWsFzF8N 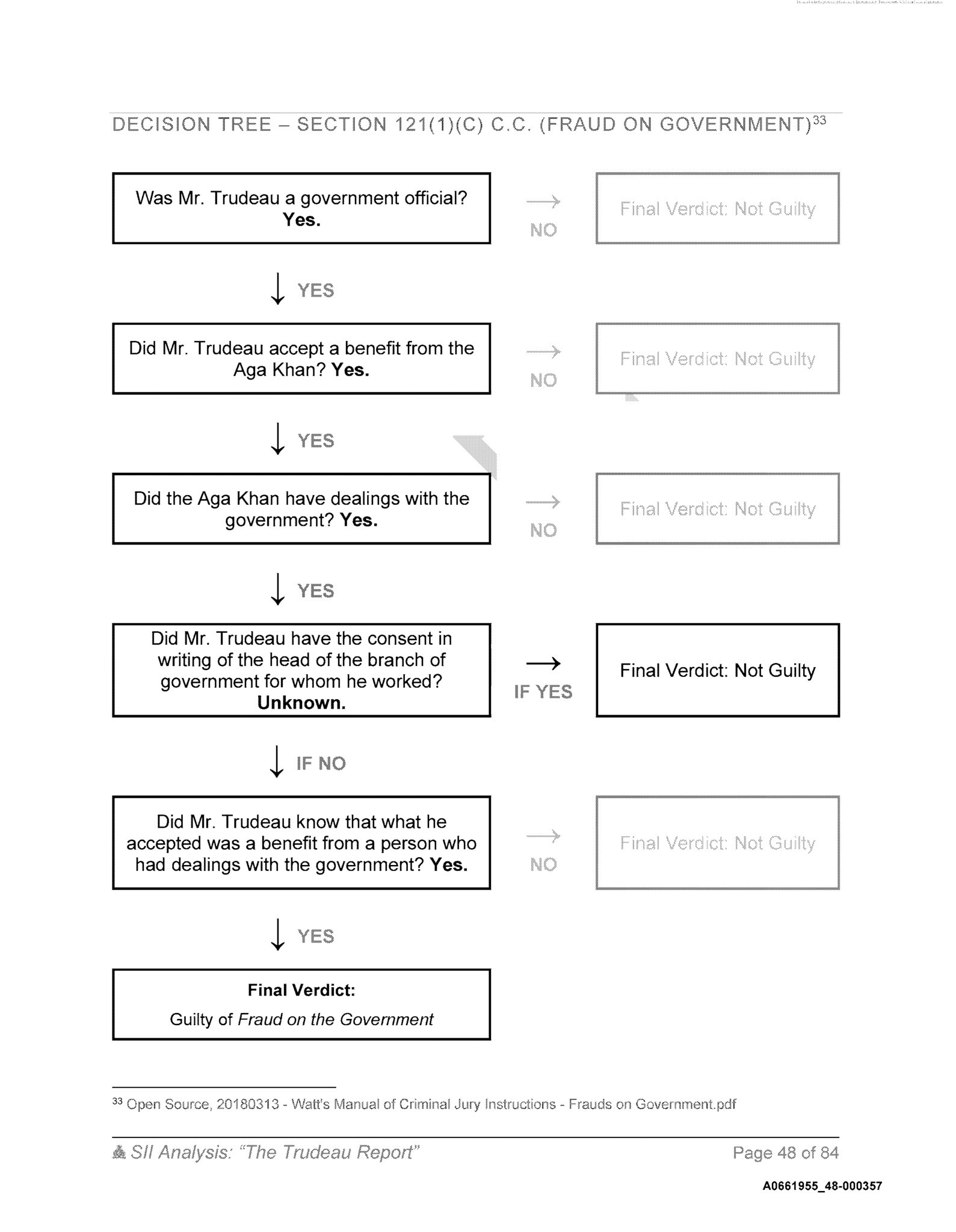 Does this sound like a system set up to serve Canadians, or rule over us?

This is a key distinction.

We use the term public ‘service’ for a reason.

We call our leaders ‘public servants.’

But if they have the power to make their own shady actions legal after the fact, and if they are ‘accountable’ to a system that they largely manipulate and control, how can we really believe that this is a system that is ‘serving’ us?

Rather, the system is ruling over us, which is a significant difference.

The arrogance of power-hungry rulers

Over the past two years, it has become brutally clear that we are being ‘ruled,’ rather than ‘served.’

Politicians have the power to shut down businesses, ban people from travelling, and order people to stay in their homes.

They said “we’re all in this together,” even as their paycheques kept coming in.

They even gave themselves raises, thus exempting themselves from the economic struggles facing more and more Canadians.

None of that is consistent with a system of ‘servants.’

What is abundantly clear is that we need much decentralization and true oversight/accountability.

Power shouldn’t be concentrated in the hands of just a few officials, and those in power should never have the ability to exempt themselves from the rules that apply to the rest of us.

The rules should apply to all, and we should reject politicians like Justin Trudeau who see themselves as above the Canadian People.

If you value my Independent perspective, you can make a contribution through PayPal, or directly through Stripe below. Your support is always appreciated.