“Trudeau virtue signals when cameras are on but proves he’s a phony when he thinks they aren’t watching,” said Poilievre.

The front-runner in the CPC leadership race is calling out Justin Trudeau’s mask hypocrisy.

Trudeau was hosting Gabriel Boric – the new socialist President of Chile – for a state visit.

Yet, a contrast of two photos demonstrates how Trudeau continues the hypocritical ‘Covid-theatre’.

In an ‘official’ photo, Trudeau and Boric both wore masks.

That’s the kind of photo Trudeau would want disseminated to the state-controlled media in order to demonstrate that he’s still adhering to his proclaimed affinity for ongoing mask-wearing.

Yet, not long after, Trudeau and Boric went for some drinks.

In the photo, you’ll see that Trudeau and Boric – and most other guests – aren’t wearing masks, while the server is.

Here are the two photos:

Trudeau virtue signals when cameras are on but proves he’s a phony when he thinks they aren’t watching.”

Trudeau virtue signals when cameras are on but proves he’s a phony when he thinks they aren't watching. pic.twitter.com/cCMffecwgr 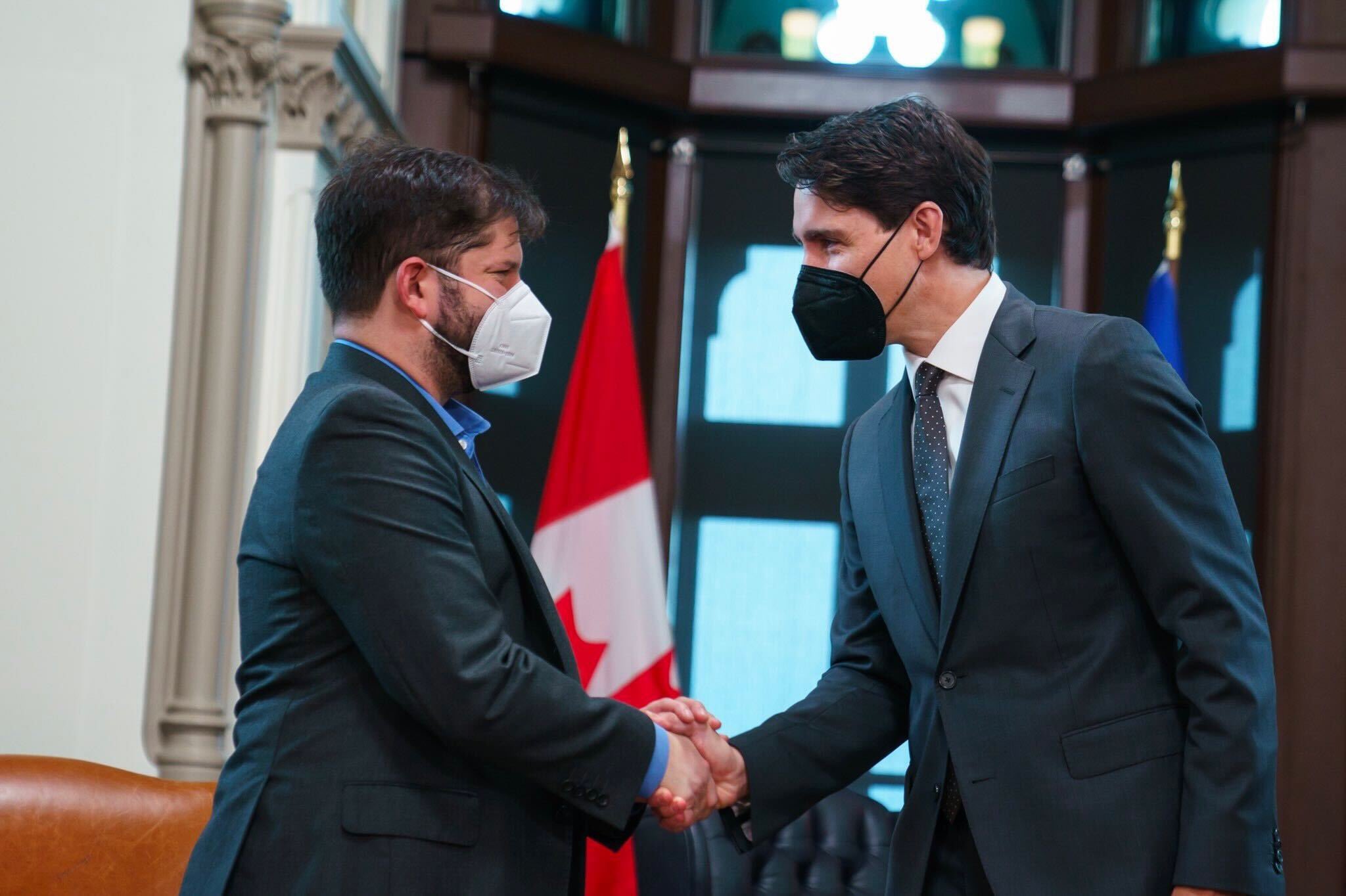 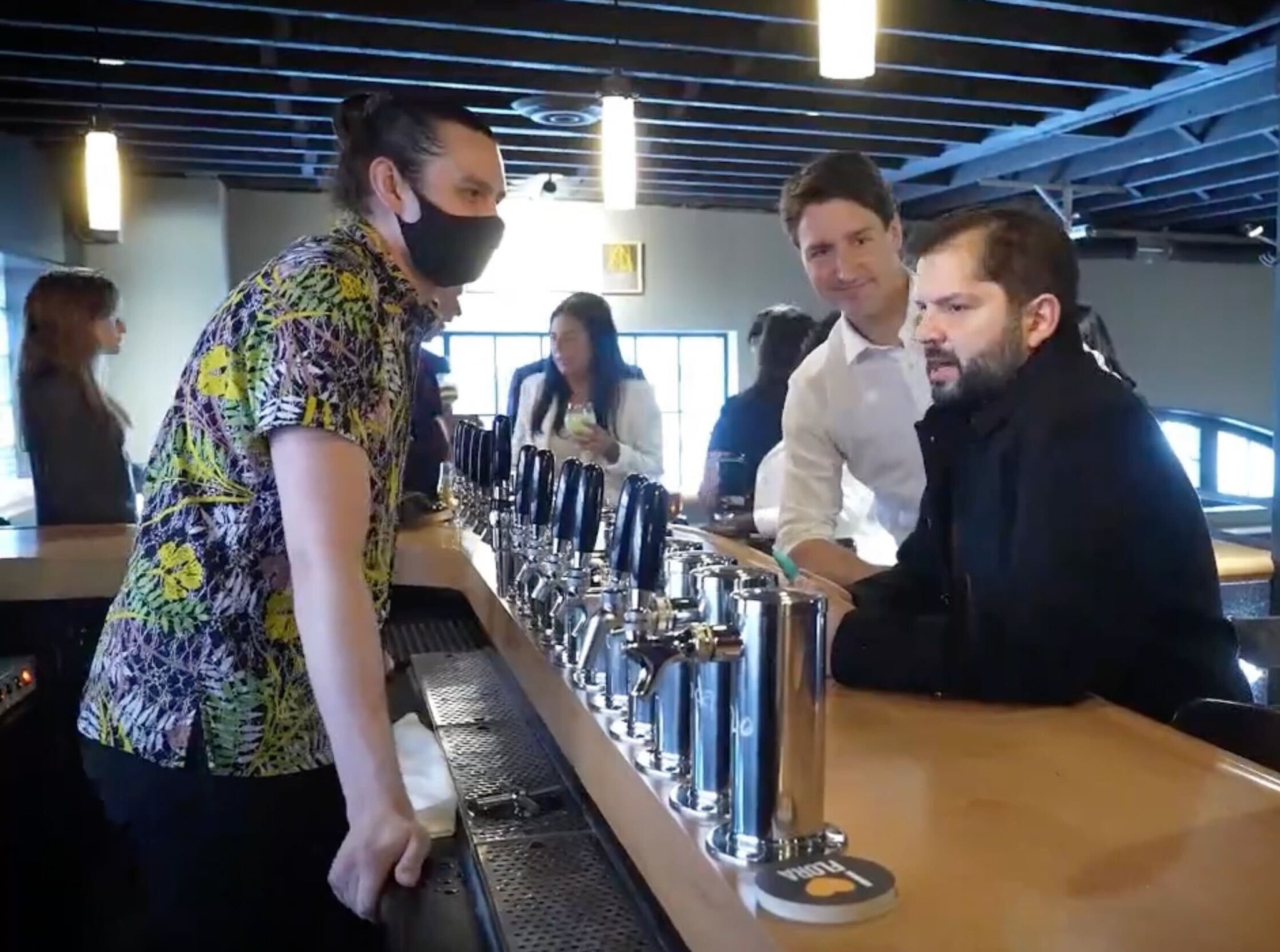 We’ve seen this on multiple occasions, where politicians or Hollywood celebrities go maskless while those serving them still wear masks.

It’s the kind of arrogant elitist hypocrisy that politicians like Trudeau are best known for.

How the media enables Trudeau’s hypocrisy

When a Conservative politician does anything remotely hypocritical, the establishment press is all over it.

Yet, Trudeau will get a free pass from much of the establishment media for his ongoing mask-theatre.

Trudeau feels free to do whatever he likes, while imposing some of the most stringent rules on the Canadian People.

He does this knowing that because of the media bailouts, because of CBCs reliance on Liberal-funding increases, and because much of the establishment press is increasingly biased, he will largely get away with it.

That’s why it is important to see politicians like Pierre Poilievre using social media to bypass the establishment press, and why Independent media should help to amplify those who are willing to call out Trudeau’s pathetic hypocrisy.

The Liberals have bought off much of the establishment media. Canada needs independent voices to push back. If you support my independent voice, you can make a contribution through PayPal, or directly through Stripe below.