Why is Singh never denounced by the establishment press despite his appeals to negative populism?

You may have seen the growing controversy over AI generated art.

Simply by entering a text prompt, some truly amazing art creations can be generated through various AI programs, raising questions about everything from the future of art to how we can ever trust what we see.

Interestingly enough, it would almost seem that Jagmeet Singh is using an AI prompt for his political messages.

He seems to input “corporations,” “inflation,” and “greed”, and then emerges with a new video.

Unfortunately, if he was using an AI program to generate his messages, he really should get his money back, as they are vapid and devoid of any intellectual depth whatsoever.

Joking aside, Singh’s latest message once again demonstrates that all he and the NDP have are appeals to ignorance.

Whenever he talks about inflation, Singh leaves out any discussion of the Bank of Canada printing money, the Trudeau government spending massive amounts of money, the inflationary impact of the carbon tax, or his own insistence on the policies that lead to a higher cost-of-living.

Instead, Singh says this:

“The top 1% have rigged the rules to take wealth from working Canadians.

Meanwhile, workers continue to work day & night but receive little to no respect.

The solution? Join a union.

This Labour Day, here’s a story about worker’s in Surrey & their fight against corporate greed.”

The top 1% have rigged the rules to take wealth from working Canadians.

Meanwhile, workers continue to work day & night but receive little to no respect.

The solution? Join a union.

This Labour Day, here's a story about worker's in Surrey & their fight against corporate greed. pic.twitter.com/j8S7tXVQg8

To start with, it seems Singh is himself in the “1%”, so it’s funny to see him possibly including himself among those who “rigged the system.” 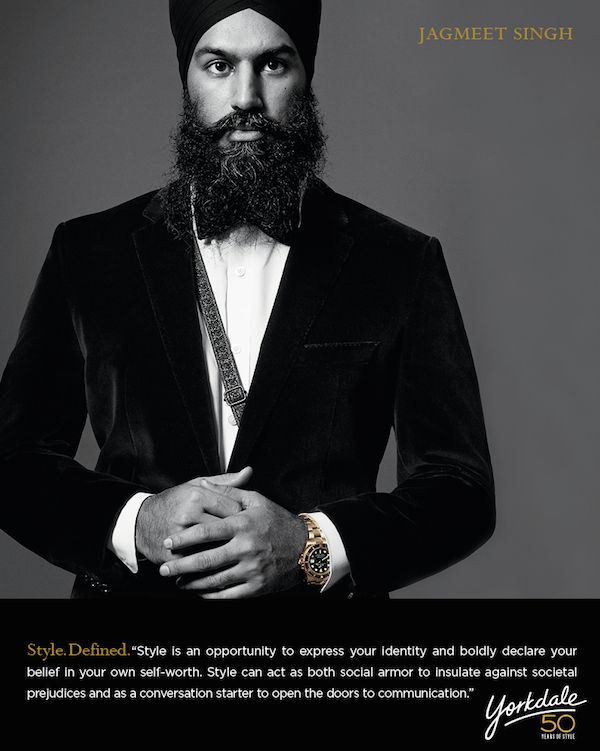 Now, I don’t begrudge Singh at all for his financial success. In fact, Canada should be a place where we all strive to be rich and successful if we so choose.

The problem is that Singh supports policies that would deny others the chance to achieve what he has, and is promoting a worldview that is very dangerous for the country.

In contrast to the positive populist approach being taken by Pierre Poilievre, Jagmeet Singh is promoting negative populism.

Poilievre has spent much of his campaign expanding public knowledge on issues such as money printing, inflation, government spending, and more. Just look at many of Poilievre’s videos and speeches on those topics, and you’ll see that he is using evidence-based reasoning to explain his ideas.

By contrast, Singh simply spouts off a few talking points and blames ‘the rich.’

It’s divisive, completely devoid of knowledge, and is based on appealing to ignorance.

Of course, the same media that loves to rip Poilievre’s campaign has nothing to say about Jagmeet Singh’s divisive approach.

How does Singh explain grocery prices just so happen to be rising after the Bank of Canada enabled massive deficit spending by the Liberal government?

Does he think it’s a coincidence that a combination of anti-productivity policies (all of which he supported of course) and massive money printing have resulted in high inflation?

Are we really expected to believe that grocery store chains and other corporations just became greedy all of a sudden?

The fact that Singh keeps pushing this demonstrates the contempt he has for his supporters, and for Canadians in general. He thinks we will all be easily fooled by his vapid negative populism.

We must prove him wrong by rejecting his divisive and ignorant rhetoric.